Back in the Saddle RTP

Getting Back in the Saddle with Coast Flight’s BITS Program:

Re-Transitioning into Aviation for Military Pilots

When you’ve spent your military career flying multi-million-dollar aircraft, it can be hard to settle into a cubicle for the rest of your life. And yet, many of the world’s top performing military aviators have found themselves in just this situation. Whether they were unable to get “current” prior to leaving service or thought a desk job was the only viable option for entering the civilian workforce, many military pilots are now looking for a way to get back in the saddle, years and even decades later. To coin a phrase, they’re ready to re-transition into aviation.

But now there’s good news for out-of-practice military aviators. The Back in the Saddle Program (BITS) is a great solution for those who have strayed from their first love…Flying! With innovative new opportunities from Coast Flight, there is a way to get back in the game, with a clear path to success. A path that’s airline funded and well-paced, with a defined route to a career with the airlines.

Ready to get back into flying? Here are three key components to look for in a program that’ll retransition you into aviation. 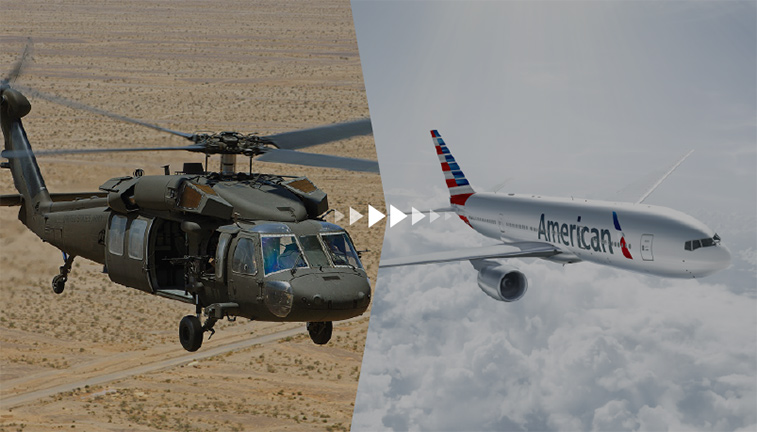 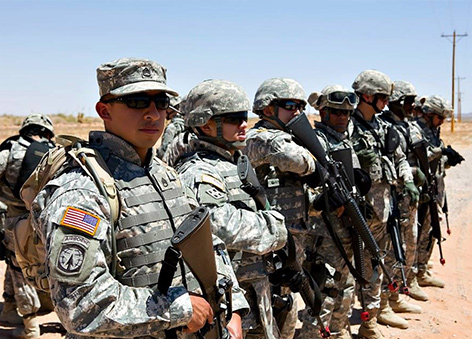 1. Experience and Knowhow to Prime You for Success

When you’re looking at re-entering the world of aviation, you need instructors and mentors who understand just exactly where you have been and what’s required to get you to your destination.

Coast Flight has launched just such a program, trail-blazing the path back to aviation for retired military pilots. The same thought leaders who first launched the nationwide concept of RTP are now pouring into a comprehensive training program that pairs pilots who’ve been out of aviation for awhile with the means to get back in the game seamlessly. 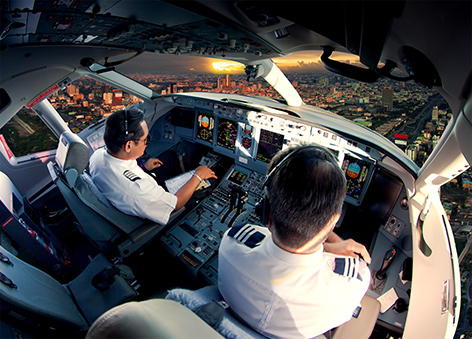 Success is largely about who you know. That’s why you need a program that can connect you with key players in the industry, so you’re propelled straight from training to the airlines. A program that’ll allow you to qualify for a new career with little to zero out of pocket and a smooth transition into earning. A program that doesn’t require that you quit your day job while you train for your dream job.

Coast Flight’s new BITS program bridges the gap for aviators who have been out of the cockpit for years to make it easier than ever to leverage major airline partnerships, obtain funding, and secure a career with the airlines. So despite any notions you had that the airlines don’t want non-current military pilots, they do. Not only are your aviation skills still valuable, for most military pilots the airlines will front a lot of your funding for training. They know that their investment in the best-trained military pilots in the world will bode well for them.

3. Understanding and Guidance at the Pace You Need

Designed by military pilots and for military pilots, Coast Flight’s BITS program gives you time to crawl, walk, and run back to being the varsity athlete you used to be. We do this by creating a non-judgmental learning environment with a personalized level of understanding and patience that enables a softer landing into a new career. Coast Flight’s BITS program encompasses invaluable components that matter to forward-thinking aviators, like:

Experience the Coast Flight Difference. Call our recruiting division.
We’ll map out a plan for you and arrange for the smoothest possible transition into a career with the airlines.